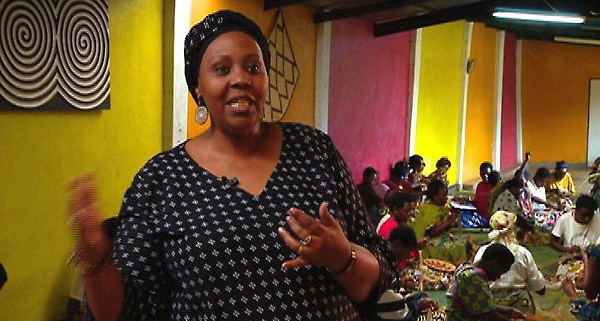 This Rwandan company works with more than 4,000 rural weavers to produce baskets for export to Japan and the U.S., some of which are sold through department stores Macy’s and Neiman Marcus as “peace baskets.” The vision of Gahaya Links is to “empower rural communities to become entrepreneurs and earn better incomes to live with dignity among their communities.” Besides creating jobs for thousands of rural artisans, Gahaya has 16 full-time staff and annual revenues of more than $400,000.

Managing director and founder Janet Nkubana spent her childhood in a refugee camp in Uganda where she learned basket weaving from her mother, who had fled the Rwandan Genocide. Nkubana eventually returned to her native Rwanda, where she organized rural women into basket weaving cooperatives. Writes Nkubana of her business: “The women in the cooperative are earning incomes and pulling themselves and their families out of crippling poverty. The collective also plays an important role in healing the gaping wounds left by war and genocide.” 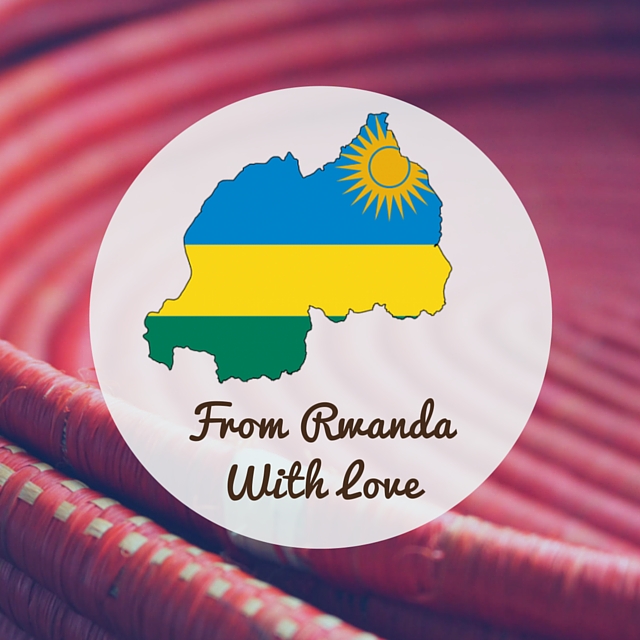 Get News Updates via Email

“Something small can create an impact, .... You don’t have to have a lot of money to start a business. You can start small, but you must have a passion for what you’re doing.” 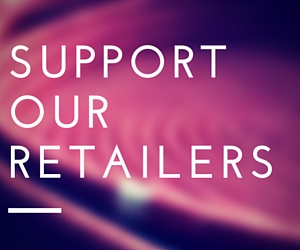 A SYMBOL OF UNITY 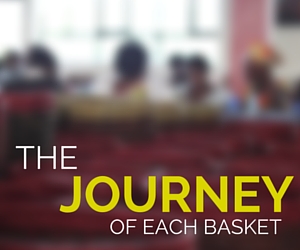